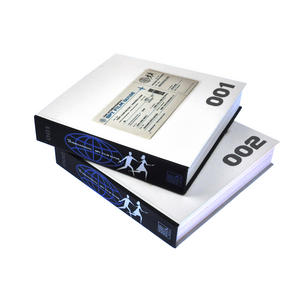 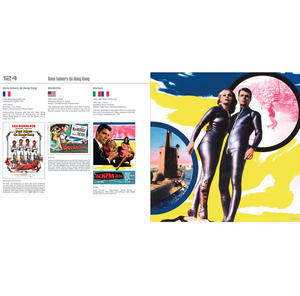 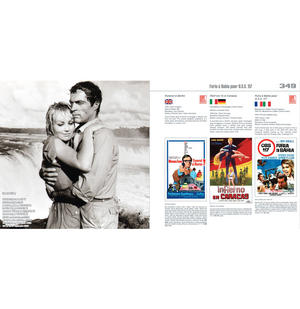 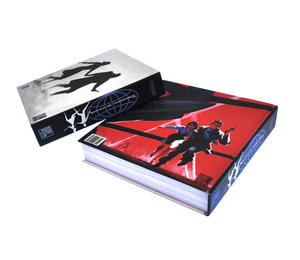 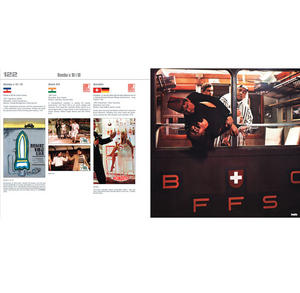 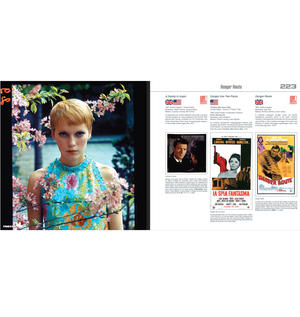 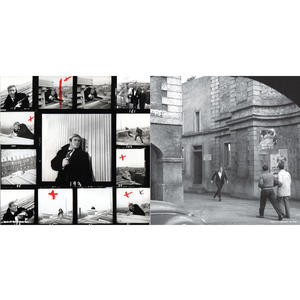 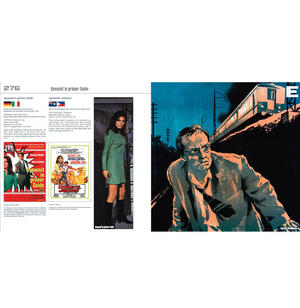 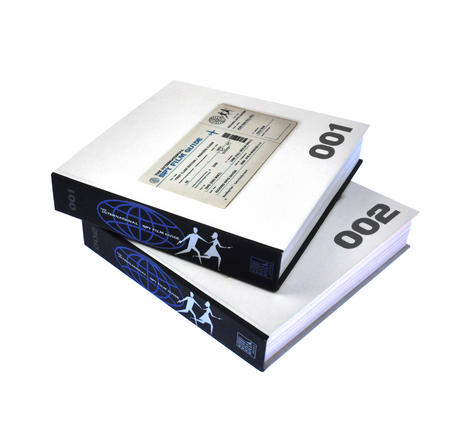 If you buy chosen quantity of The International Spy Film Guide 1945 - 1989 you will be eligible to get following discounts:

The International Spy Film Guide 1945 - 1989 is the ultimate celebration of espionage cinema of the Cold War era. It is a colossus of a book with over 1100 pages in full colour across two hardback volumes. Twelve years in the making, the encyclopedia rediscovers and celebrates films previously hidden by the geography and politics of the Cold War. Featuring spy films from every continent and of all political persuasions, The ISFG demonstrates that the peoples of all nations are not so different after all. From Syria to Argentina, Indonesia to Canada, Lithuania to New Zealandthe cinema of sixty five countries is brought together for the first time in a globetrot worthy of a superspy mission. Drawing on the vast collection of The Kiss Kiss Kill Kill Archive, The International Spy Film Guide is a box of visual fireworks with stunning poster artwork, unseen production stills and rare publicity materials illuminating an unprecedented voyage through late twentieth century spy cinema. Each film entry is complemented by an image from the archive, a brief synopsis and review, a list of international release titles plus a score out of ten. Films with 8 and above are awarded a KKKKA stamp of approval. Films with 2 or less get the damning toxic stamp. 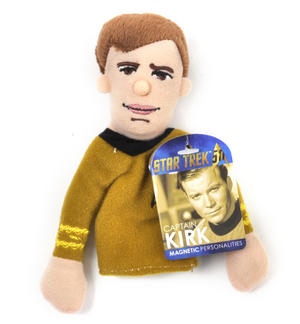 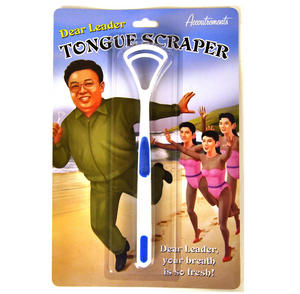 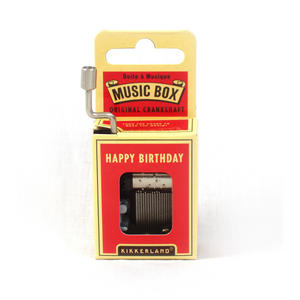